The 50th Anniversary Edition graphics package has a rich history of its own, drawing inspiration from the 1969 4-door 2000GT-R that won the JAF Grand Prix in its debut race.

“The Nissan GT-R is a high-performance sports car and grand tourer produced by Nissan that was unveiled in 2007. It is the successor to the Skyline GT-R, although no longer part of the Skyline range itself, that name now being used for Nissan’s luxury-sport market.

The GT-R is an entirely new model sharing little with the Skyline GT-R save its signature four round tail lights. The GT-R has also retained its Skyline predecessor’s nickname, Godzilla, originally given to it by the Australian motoring publication Wheels in its July 1989 edition. Nissan showed two GT-R concept cars at motor shows before it unveiled the production model.

The engines are hand built by only four specially trained mechanics called “”Takumi Craftsmens”” on a special line at Nissan’s Yokohama plant and their names are badged on every GT-R engine. Nissan’s American designers sculpted the rear three quarters of the vehicle, while their European designers sculpted the roofline. One of five master craftsmen hand-assembles each GT-R power plant. 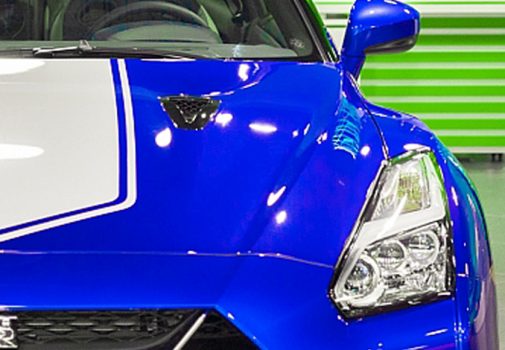 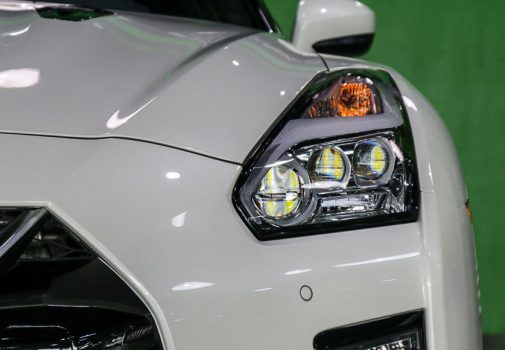 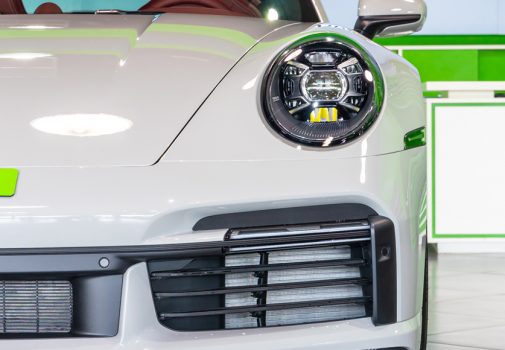