With the new Porsche Turbo S Cabriolet you get the Turbo S Coupe's refined insanity with the added visceral quality of the wind in your hair, the flat-six engine roaring behind you.

With the new Porsche Turbo S Cabriolet you get the Turbo S Coupe’s refined insanity with the added visceral quality of the wind in your hair, the flat-six engine roaring behind you. The top folds back in about 12 seconds and can be operated while driving at speeds up to 31 mph.

The Porsche 911 Turbo S Cabriolet is powered by a twin-turbocharged, 3.8-liter flat-6 engine, making the aforementioned 640 hp, as well as 590 pound-feet of torque. That’s 60 hp and 37 lb-ft more than the 991.2 Turbo S, a car that at no point felt like it needed more power. Revised cooling architecture feeds more air into the turbochargers sooner, so power delivery is, uh, what’s more immediate than “immediate?”

Helping to make the most of that power, the Cabriolet gets all the same active-aero trickery as the Coupe. Put the Turbo S in its Sport Plus mode and the air intake flaps, front lip spoiler and rear wing all come alive. The latter can move into several different positions, and it even acts as an airbrake to keep that thicc rear end hunkered down. All of this allows the Turbo S to go faster with great composure, making it way too easy to reach go-directly-to-jail speeds. Speaking of which, the Turbo S Cabriolet will top out at 205 mph — same as the Coupe — and will do so before the eight-speed automatic transmission even touches seventh gear.

The Porsche 992Turbo S Cabriolet is the supreme definition of ultra-fast grand touring. And with no loss of performance or luxury 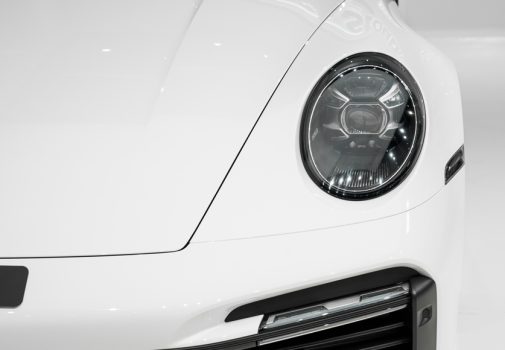 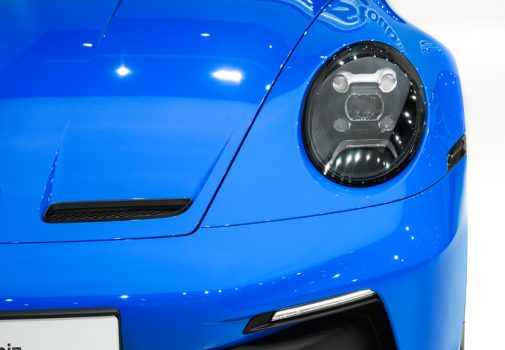 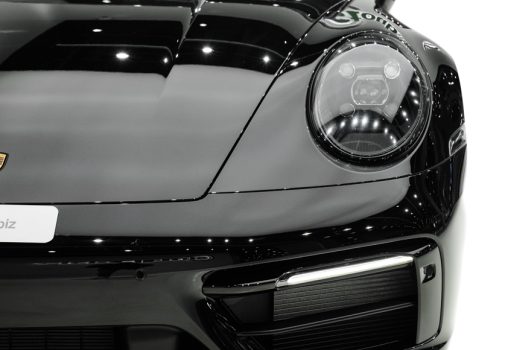